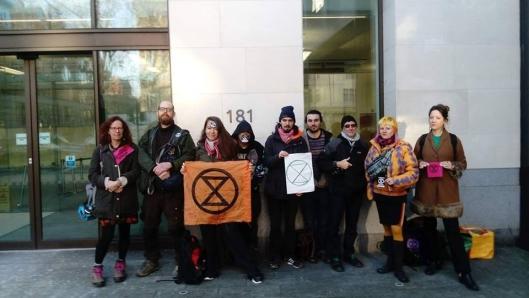 The environment is a gift that an individual has from nature. It renders a lot many things in hand and is one of the assets that is irreplaceable. Several activities directly or indirectly are adversely affecting the Earth. It is also leaving a drastic impact on the climate and making it haphazard. Looking around and researching the changes, these activities are diminishing the purity of the space one lives. As people realize this folly, they are also actively working together to form a human chain to protect the environment for leading a pious life. One such group is the climate activist who contributes to climate safety. They understand the ways human activity is affecting the climate and ways to correct it.

Does climate change affect us? 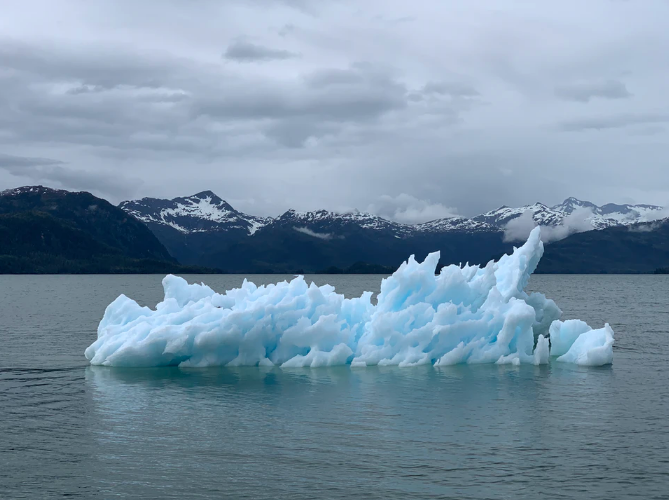 Over time, climate change has slowly begun and explicitly puts up its impact on several things. It mainly affects the resources that people use and the environment. The temperature rise, change in the quality, and other climate factors affect the following:

Water is a primary and basic necessity for an individual’s living. Due to the change in the climate, several parts of the world are experiencing droughts. It also affects the snow caps by either melting them or forming a lesser accumulation of snow. All of it is collectively leading to a water crisis, arising issues for humans.

The entire ecosystem on the Earth is interdependent. The activities like deforestation have to lead to an increase in the pollutants in the environment, affecting the climate. The heat and the rise in temperature due to various activities also lead to natural fires in the forest. It leads to the destruction of the forest and the wildlife cover.

The availability of a specific food around the world depends upon climatic factors and weather conditions. Although there are several ways of altering the conditions artificially and meeting the needs, the factors like temperature rise, water availability, moisture, etc., can still affect the portion one gets on the table.

The change in the environmental and climatic factors also leads to increasing the frequency of natural calamities. It includes global trouble by hurricanes, storms, droughts, floods, and many more. It also tends to increase the intensity and the damage it brings to the people. Bringing destruction causes the climate to balance a bit.

Climate activists are people who come from a non-government organization for activism against climate change issues. They work for a cleaner, greener, stable, and more security of the Earth. They pick up problems that lead to the change in the climate and make people aware of making a difference. The work of activists begins with creating a chain and representing it at a global level for addressing the actual cause. The activism for climate change finds its roots in the 1900s to discuss the changing climate, its framework, the measures for correction, and much more. Climate activists keep themselves active on social media, including platforms like Instagram, Twitter, YouTube, and much more. They tend to bring in the power of the public to mitigate the damages and problems in society as a whole. Making the people aware, they also contribute to the global meeting for climate change. It helps them to work together regardless of the country for bringing the change. As per the climate activists, one has the power to bring change and settle for the best.

The role of climate activists does not restrict to any specifics. It includes a lot many things that combine to maintain the equilibrium for sustainability. The following are the primary roles:
• Addressing the various causes for climate change and picking up one such issue to bring it before the public.
• Searching and finding solutions to the existing climate problems and creating ripples for the difference.
• To create a human chain, rallies, posters, and other means of communication with the public.
• Using social media platforms to spread the message of securing climate change all over the globe.
• Educating and training youths for taking part in demonstrations that help to save the climate change.

There are a variety of problems that lead to climatic change around the world. These are the issues that the climate activists are trying to hold and make a change. They are the following:
• Global warming: Several human activities like the emission of greenhouse gasses, etc., lead to higher absorption of heat by Earth. It leads to a rise in temperature and disbalances the climate. It also causes a shift in seasons.
• Burning fossil Fuel: Fossil fuels are non-renewable resources. They take a lot of time to form, and their use contributes majorly to the environmental and climatic changes. It also leads to depleting resources that are vital for balance.
• Ozone layer depletion: Ozone is one of the protection around the Earth’s surface. As human activities are depleting the layer, it fails to stop the UV rays strength that contributes to global warming and other problems for health.
• Vanishing forest cover: Forest covers and trees, in general, are responsible for keeping the balance between the gasses in the air. As deforestation is a recent issue, it leads to disrupting the balance, causing habitat changes, and much more.
• Air pollution: Due to industrial pollutants, the use of vehicles that emit harmful gasses, etc., the statistics of air pollution are changing. With an increase in air pollution, the climate sees a turn, hence contributing to many effects.
• Human needs:  The use of coolants, fire-extinguishers, sprays, pesticides, and others that make use of F-gases are also a cause of climatic change. A few of them have less impact, but several keep affecting the environment for decades.
• Carbon emission: The presence of carbon in the environment is one of the first factors that affect the climate. It does not just affect human health but can also accelerate the speed of melting snow tops and much more.

The modes and methods of activism have been changing over time. The activists started in the earlier centuries by taking out rallies, demonstrating the cause, impact, etc., to the people. It helped them to bring awareness and take them together in the activity. Over the years, the model and the medium have drastically changed. The new era of activists also caters for using social media to reach out to billions using it. The various options and the benefits for the activists are:
• YouTube allows them to spread a message, create awareness, and helps them to render alternatives to the activities. Although naturally viewed, they also can youtube klicks kaufen that help them reach more people.
• The Twitter handle allows the activists to tag the authorities in the field of the cause. It renders the talk reach the ears of the people who can create a difference and address the issue on a national and global level.
• Several platforms are emerging for the generic talks that allow the activists to express themselves freely and reach a global mass. It also allows them to create awareness, and it’s considered as an alternative to demonstrations and rallies.
• A platform like Instagram, Facebook, and much more allows climate activists to publish their views and connect to the youth by creating pages. Through it, the youngsters stay updated and can also contribute and take part in the good cause.
• The world of blogs and websites also allows climate activists to render their thoughts in a better way. It caters them to reach out to the public and spread their views globally. Hence, it allows creating an impact that makes a difference.

The need and urgency of attending the climate change and the impact are well known to everyone. It takes in the notice the small changes that accumulate to create big trouble. The first step towards it comes with realizing that every individual is contributing to the change. Hence, one has the power to bring back normalcy. The climate activists have been addressing the issue and have managed to create sensitivity. Therefore, regardless of age, everyone is forming a chain of protection with a vow to protect climate change. With the utmost awareness and a sense of togetherness, everyone can contribute to the vision of the Climate activists of a place where the climate is sustainable.