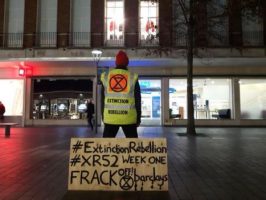 Public awareness of the challenges and the issues associated with climate change are not where they are supposed to be. A dangerous number of people are still oblivious to the challenges they will be facing in the near future as a result of their lack of knowledge about the issue. A study conducted on a number of European countries has shown that public perception of climate change is threatening. The findings say that 6% of Germans and 14% of British were sceptical about human activity as a cause for climate change or did not believe that climate change occurs at all. On the other hand, less than 3% in both countries listed “climate change” as one of the toughest challenges their country will face in the next 20 years (Steentjes et al. 2017). Furthermore, in America, over half of the population believe that climate change is not a result of human activity but due to natural causes (31%). Others say there is no solid evidence of warming (20%) (Funk and Kennedy 2016). For this reasons, the burden of educating and opening people’s eyes to the issues lies on the shoulders of first scientists, who are obligated to help inform the general audience about their findings, researches and associated implications and second bloggers who have the responsibility of translating and communicating the scientific findings in the simplest way possible for the general public in order to raise awareness and get more people to take the full responsibility of their actions that cause harm to mother earth.

Why talking about climate change is crucial : 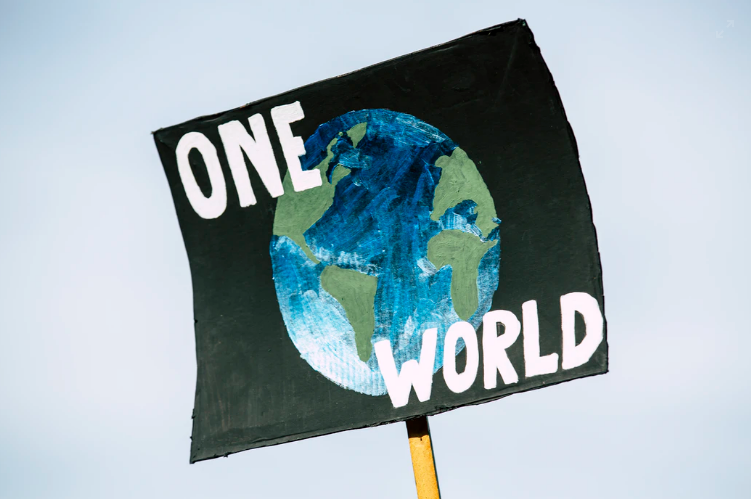 Talking about climate change is the first step to the big change. It allows others to learn key facts about climate change and the threats it imposes on humans and earth. They’re also more likely to learn about the clear scientific consensus that climate change is real and human-caused. You might be wondering why scientific consensus is such an important thing? Well, It allows people to believe that climate change is happening and it’s actually human-caused and therefore they should act up as soon as possible and take full responsibility for their action which will in a way or another pave the way for the real change, in other words, save the earth from the damage caused by us, Humans. Once the belief is planted within the public, it will gradually encourage discussion of the issue, which starts the cycle again. More discussion. Greater belief. A greater concern, greater change.

Why blogs are such a valuable communication channel for the general public about climate change : 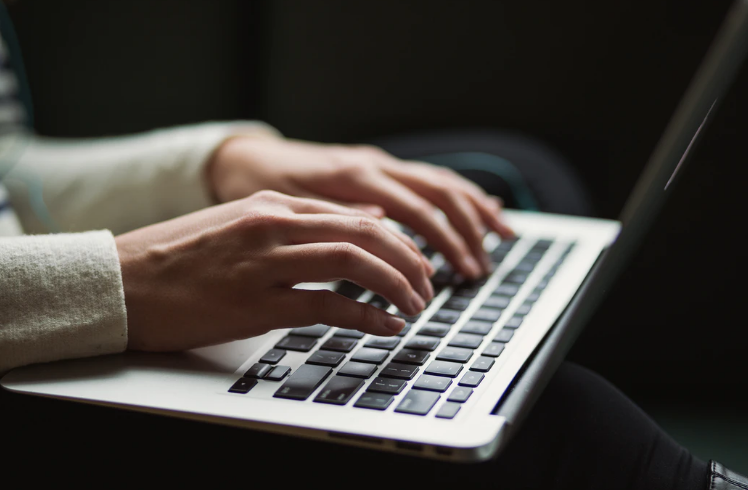 First, it serves as an intermediate between the scientists and their findings and people. Topics around climate change are complex and too complicated especially when explained using all the scientific terms and explanations; therefore, blogs serve as the appropriate medium to deliver those information in an easy and simple way. Furthermore, it allows for depth and range. A blog can be as short as a couple of hundred words or as long as several thousand to explain a topic in the simplest terms so it reaches as much audience as possible. In addition to this, they are an informal and easily accessible mode of communications whether it’s a youtube video, an article or a 140-character tweet. Even researchers and scientists can use those communication tools as a platform to engage with a broader audience allowing for collaboration and networking due to the quick and timely discussions that can take place. Activists can also use blogs as a direct channel with the general public to raise awareness and educate people about the topic. It allows them to communicate directly with people interested and get more people to become more interested in the topic since blogs can be a great tool to reach more audience. There are even services that help you reach the right audience for your cause, take for example Acheter des Followers Instagram which have been used by several activists to grow their exposure on social media and reach more audience

In Fact, blogs have more potential to reach a broad audience than academic and research communities. They are available and accessible to everyone whether it be youngsters, adults, men or women. They also allow for exclusive and timely publication without the need for going through the review lag time.