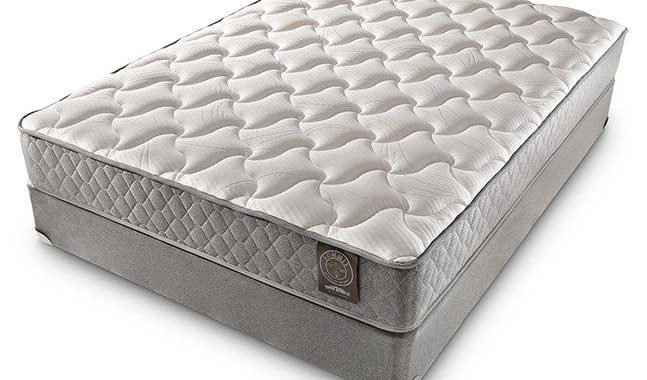 I can’t sleep, so I got up to write this. The possibilities of XR are on my mind. What will Brexit, or an absence of Brexit, throw up? Will the UK government be weakened to the point of collapse? Will an emergency general election be called, and if so, will that be the moment for XR to ramp up the civil disobedience to achieve the aim of a Citizen’s Assembly for the UK, decided by sortition?

Personally I am inspired by the historical example in this country of the monarchy gradually losing power as Parliament gained power, (aided by the beheading of a king, but we don’t need to go that far. Have mercy on Theresa May, please. It can’t be easy for her). Could the same happen again, with Parliament fading to play a role similar to that which the queen plays now? Could a Citizen’s Assembly usurp the majority of the current Parliament’s executive roles, and could the unfolding ecological catastrophe make that process swift -could it happen in 5-10 years?

I am inspired by the possibility of a fairly rapid, peaceful revolution. It may be unlikely. About as unlikely as someone like Trump becoming the president of America.

Whatever lies ahead, we can sure there will be some hardship to endure in this country in the coming decades. With increasingly erratic weather and potentially even temperature rises enough to stop wheat germination, food shortages are not unlikely to occur.

It’s time we toughened up, physically and mentally. We can do this by conditioning ourselves gradually, in a regenerative way. It is possible to be kind to ones-self whilst also experimenting with self-imposed hardship, or on a spiritual level it could be called renunciation. This is partly why I make a regular habit of fasting. It’s also why I sleep on a hard floor, with just one layer of duvet between me and the carpet. It has got to the point where the hard ground feels like a comfort, an anchor against the potentially overwhelming light-headed fear of an impending Dark Age. Sleeping on the floor also helps assuage my Global Northerner’s guilt and helps remind me of the enslaved people’s and species on which my privileged life depends.

More than anything it is a practice which helps me feel strong for whatever is coming. After a while it doesn’t feel hard at all. I hope you will try this out for one night -to make friends with what is most solid and real. In any case, where was your mattress made, and by whom? What materials went into it? How much of the Earth’s resources would we save if we all discarded the need to sleep on a mattress?